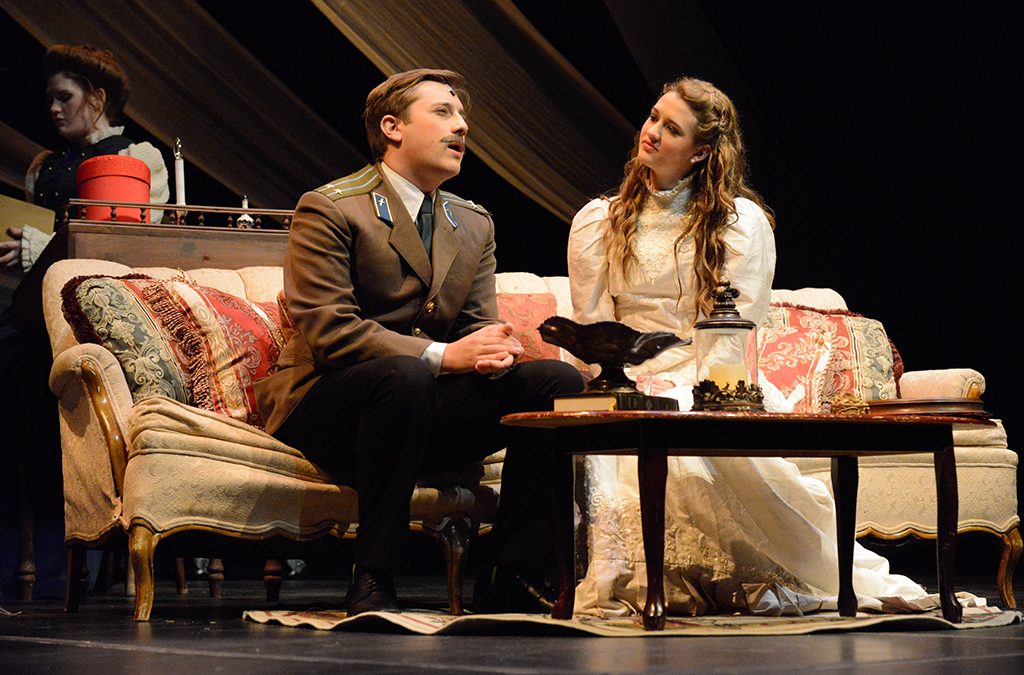 A drama script is a blueprint for a play. It contains the story, characters, setting, and dialogue. A good drama script is well-written, concise, and easy to follow.The first step in writing a drama script is to come up with a story. The story should be interesting and have a clear conflict. Next, create a cast of characters and give them each a personality. Finally, decide on the setting and write the dialogue.When writing the dialogue, be sure to make it sound natural. Don’t use too much exposition, and let the characters speak for themselves. Try to create a sense of drama and tension.Once the script is finished, it’s important to have it read by someone else. They may find mistakes that you missed and give you feedback on how to improve the script. A good drama script will be well-written and easy to follow, and will make for an interesting play.

How do I start writing drama?

When it comes to writing drama, there are a few key things to keep in mind. First, you need to develop your characters and their backstory. Who are they? What motivates them? What are their goals? Once you have a good understanding of your characters, you can start to craft a story around them.Another important element of writing drama is creating a believable and compelling plot. What is at stake for your characters? What obstacles do they need to overcome in order to achieve their goals? Keep in mind that drama is often about conflict, so make sure your plot is full of suspense, tension, and drama.Finally, it’s important to write in a clear and concise style. Drama can be intense and emotional, so make sure your writing reflects that. Use strong, descriptive language to bring your story to life.If you’re looking for more guidance on how to write drama, there are a number of great resources available. The best place to start is with a good writing course or workshop. There are also plenty of helpful books on the topic, such as “The Art of Dramatic Writing” by Lajos Egri.With a little practice and some guidance, you can learn to write gripping, powerful drama that will keep your readers hooked until the very end.

How do you write a play script for beginners?

A play script is a written document that outlines the dialogue and stage directions for a play. It is typically used by directors, stage managers, and actors to communicate the intentions of the playwright and to help ensure that the production goes smoothly.There is no one right way to write a play script. However, there are some general guidelines that can help you create a document that is clear and easy to read.When writing dialogue, use standard formatting conventions and indent each line of dialogue. Be sure to use quotation marks around all dialogue, and include the name of the character who is speaking.Stage directions should be written in clear, concise language and should be easy to understand. It is often helpful to use numbered or bullet points to make it easy to scan the directions.When creating your play script, be sure to proofread it for mistakes and typos. Have someone else read it over as well to spot any potential issues.Above all, remember that the play script is a guide, and it is ultimately up to the director and the actors to interpret the words and bring them to life on stage.

What are the 5 basic elements of a play script?

A play script is a written document that outlines the actions and dialogue of a play. It is often divided into scenes, with each scene representing a different location or time period. The five basic elements of a play script are the characters, setting, plot, conflict, and theme.Characters are the people or animals who are involved in the story. They are described in detail, including their age, appearance, and personality. Settings are the places where the action takes place. They are also described in detail, including the time of day, the weather, and the surrounding environment. Plot is the sequence of events that happen in the story. Conflict is the struggle that the characters go through as they try to achieve their goals. Theme is the main idea or message of the play.

What is the format of drama script?

A drama script is a written document that outlines the specifics of a dramatic production. It includes information such as the setting, the characters, the plot, the dialogue, and the stage directions.

A good drama script will be clear and concise, providing all the necessary information while still leaving room for creativity and interpretation.A drama script typically starts with a brief description of the setting, followed by a list of the characters and their respective roles. The plot is then outlined, followed by the dialogue and stage directions. Some drama scripts also include a musical score, as well as a cast list and a crew list.A good drama script is essential for a successful theatrical production. It ensures that all the elements of the production are in sync and that the actors and crew have a clear understanding of what is expected of them.